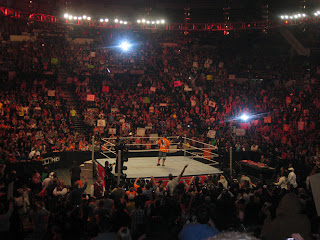 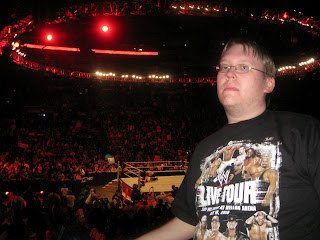 This is great. Congrats!!! You'll have to send me another picture/story for my site!

this will be a great weekend, to be assured. Can't wait to see you guys again! Have a safe trip.