My Favorite Events--WWE Hall Of Fame 2013 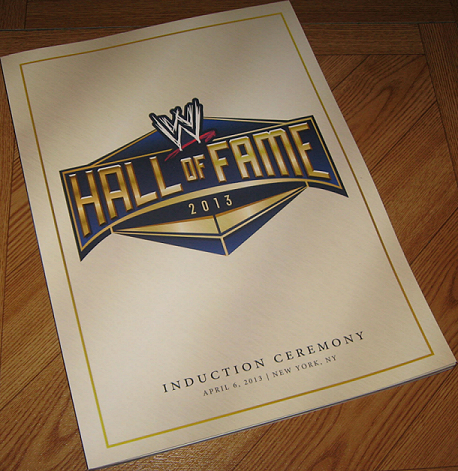 Favorite wrestling events don't necessarily need to include actual matches.  Honoring this great business and its stars can be equally as thrilling and memorable.  While there are many nights like this on a calendar year thanks to various wrestling institutions, the one that gets more attention than any other is the annual WWE Hall of Fame ceremony.  Since 2004, the event has been held on the night before the biggest annual show for the company, WrestleMania. 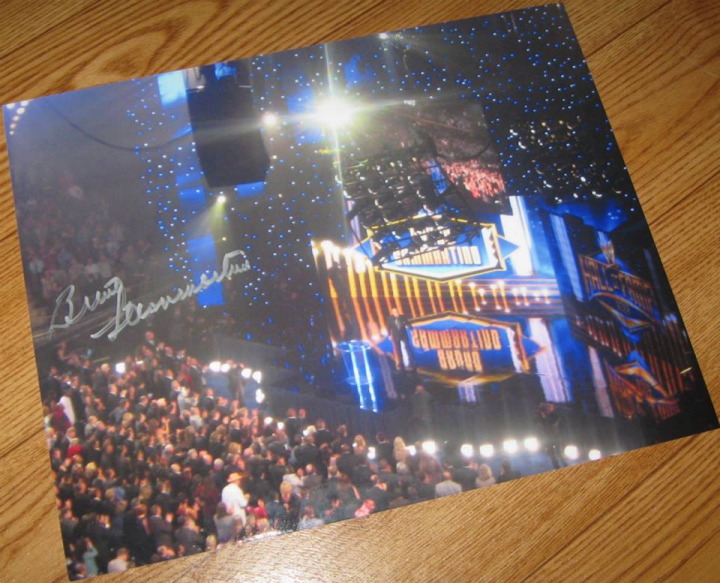 2013 saw my first pilgrimage to WrestleMania, which of course meant that I would be attending the Hall of Fame.  Initial rumors claimed that a certain 90's supergroup would be inducted that year, not particularly thrilling me.  Not long after, rumors of Bruno Sammartino finally burying his 25-year-long grudge with WWE also began to surface, including word that "The Living Legend" would finally take his place in the Hall of Fame.

As we all know by now, Sammartino did indeed join Bob Backlund, Booker T, Trish Stratus, Mick Foley, and Celebrity Wing Inductee Donald Trump in filling out the Class of 2013.  Held in a Hall of Fame level venue like Madison Square Garden, the atmosphere only enhanced what would have been a magical night no matter the location.

Unlike some years where the speeches tend to lag, almost every inductee had something memorable planned as part of their special moment.  Mick Foley had the first finishing move and pinfall to take place at a WWE Hall of Fame ceremony when he dropped his elbow onto Chris Jericho, lying prone on stage, while CM Punk counted the pin.  Trish Stratus brought several props to her induction as well as the announcement of her pregnancy.  Booker T capped off a tremendous speech with his famous Spinaroonie, while Bob Backlund was simply...Bob Backlund. 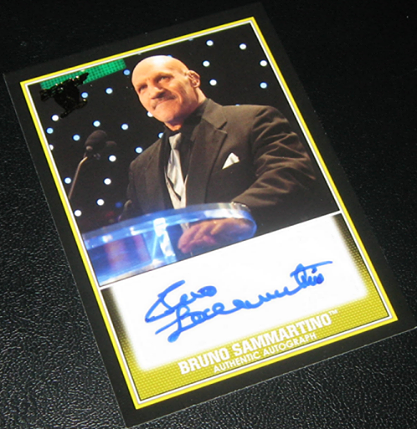 Bruno Sammartino was positioned as the "main event" of the evening, as was appropriate.  Tickets to the ceremony did not sell out until after the Sammartino announcement, thus cementing the night as "The Living Legend's" 188th such accomplishment in Madison Square Garden.  I know that I am not the only fan who could never have imagined attending a Sammartino-headlined MSG show, but it happened.

In his speech, Foley pointed out that it would be hard to ever top the 2013 Hall of Fame class.  He was right.  It could be argued that any of the wrestlers inducted in 2013 had the potential to "headline" a Hall of Fame class.  All five were world champions and each left a lasting imprint on the business.  All were also alive to participate, which in the world of wrestling sadly isn't always the case. 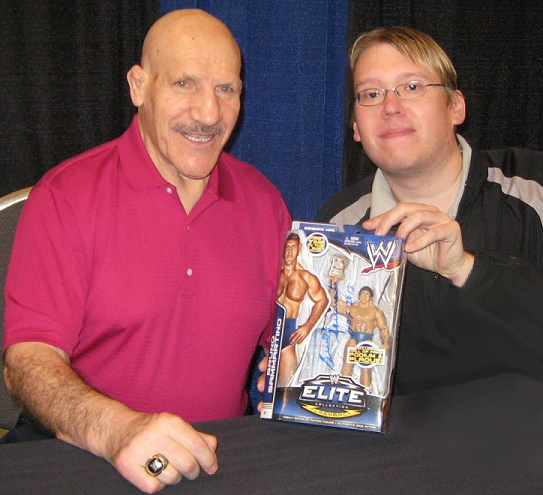 The event was also the first of its kind to actually see a bit of merchandising.  While a program is produced for every Hall of Fame ceremony and shirts have been marketed for the past few years, 2013 saw a bit more.  Mattel designed their Bruno Sammartino figure as a homage to the event, complete with accessories of the podium and a WWE Hall of Fame plaque.  In their Best of 2013 set, Topps included trading cards with photos from the event.  A few of their autographed insert cards used these photos as well. 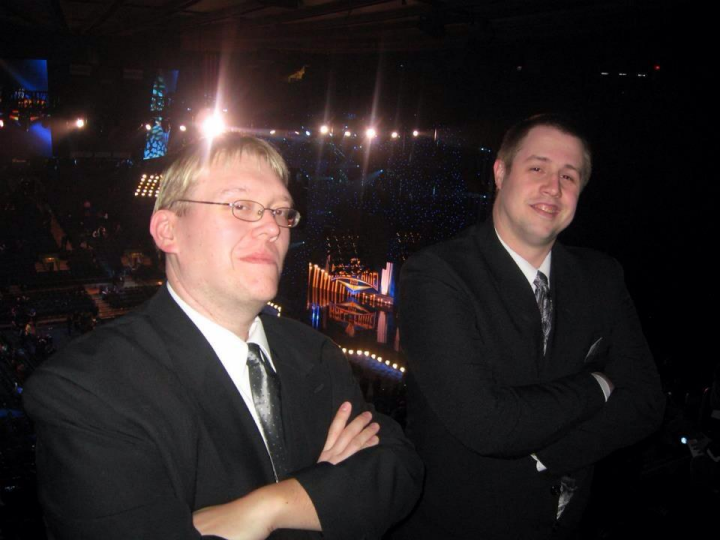 Aside from possibly changing the celebrity inductee (I enjoy The Donald, but Cyndi Lauper would have fit even better), I don't think that we could have gotten a better Hall of Fame in The Garden.  Since most of my favorite events took place before I was old enough to make an effort to attend them, the 2013 WWE Hall of Fame was the perfect storm.  Stars from the past shining one more time in the mecca of pro wrestling, a landmark that will soon be history itself.  "Standin' In The Hall Of Fame," indeed.
Posted by J\/\/ at 7:00 PM